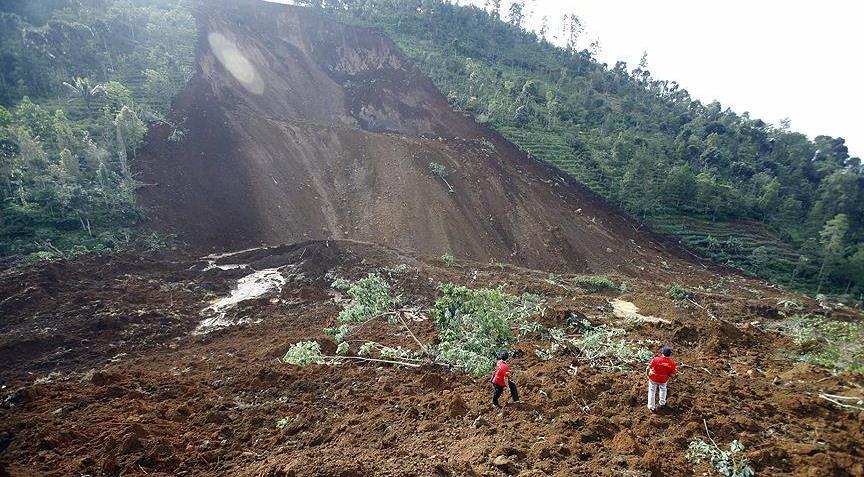 Thousands in East African countries also left homeless after their homes are swept away by floods.

Axar.az reports citing AA that the death toll in landslides in Western Kenya from heavy rains has risen to 43, authorities announced on Monday.

Thousands were left homeless after their homes were swept away by floods due to above-average rainfall, with meteorologists warning more rains may be in store.

President Uhuru Kenyatta said that he had directed the deployment to the affected region of resources including rescue personnel from various security and humanitarian agencies including the Kenya Defence Forces and National Police Service to guard against further loss of life.

The Kenyan leader further directed regional commissioners in flood and landslide-prone regions in the East African country to work closely with security and humanitarian teams to ensure that the public is moved to safer ground.