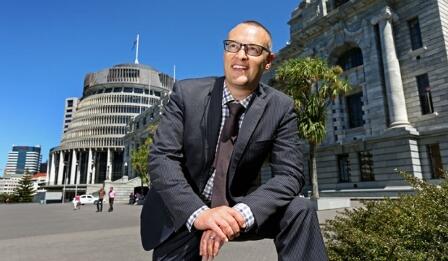 New Zealand's Health Minister David Clark has violated a quarantine regime announced due to the spread of the coronavirus.

Axar.az reports that the minister apologized to the public for his actions.

When Clark went to a park two kilometers from his home in Dunedin to ride a mountain bike, a passerby recognized him.

The citizen then took a picture of the car with the minister's photo and passed it to the local press.

Confirming the information spread in the media, the minister admitted that he had violated the quarantine regime and apologized to the public.

The number of people infected with the virus in New Zealand has reached 863, 103 have recovered and one has died.