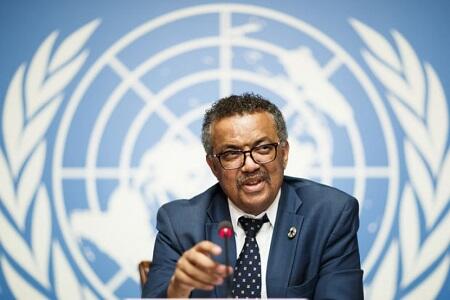 The head of the World Health Organization (WHO) voiced confidence on Monday that the United States would continue funding his U.N. agency, despite President Donald Trump’s criticism of WHO’s handling of the COVID-19 pandemic.

The United States is the biggest overall donor to the Geneva-based WHO, contributing more than $400 million in 2019, roughly 15% of its budget.

Tedros Adhanom Ghebreyesus, WHO director-general, asked by a U.S.-based journalist about reports that Trump might “cut off” funding this week, said he had spoken with him two weeks ago.