"Our MPs did not pay a visit to Armenia" 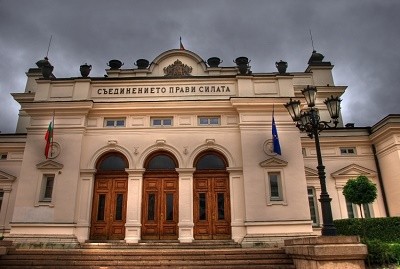 Bulgarian MPs did not pay a visit to Armenia, reads the statement of the press service of the Bulgarian Parliament.

"Bulgarian MPs did not pay a visit to Armenia. The trip of the parliamentarians -Valery Simeonov, Valentine Kasabova, Dimitar Bayraktarov and Christian Miteva to the country was not at the expense of the National Assembly, but realized with a personal letter of invitation and did not have relation to the parliament of Bulgaria," the statement says.