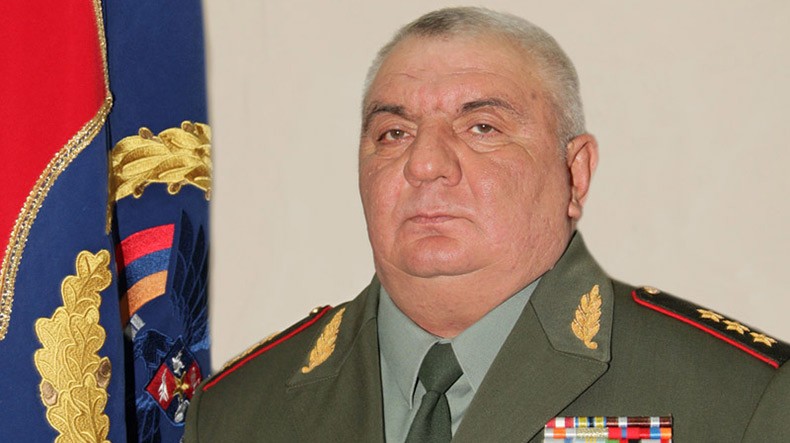 Former Foreign Minister Edward Nalbandian will be questioned today by a commission of inquiry into the April war in Armenia.

Axar.az reports this information was spread by "Graparak" newspaper. According to the report, the interrogation will be via video link. Nalbandian will attend the meeting from Russia, where he currently lives.

The commission said Nalbandian would try to find out which document was signed in Moscow by Yuri Khachaturov, the chief of the Armenian General Staff during the April war.

It should be noted that Khachaturov met with Chief of General Staff of the Azerbaijani Armed Forces Najmaddin Sadigov on April 5, 2016 in Moscow. The parties agreed to suspend military operations on the line of contact between Azerbaijani and Armenian troops.What did Khachaturov agree with Sadigov? - Yerevan is investigating