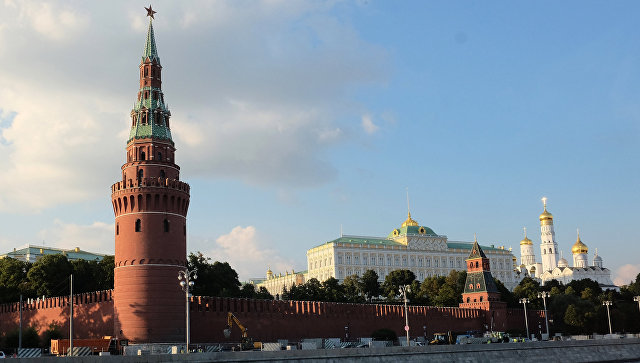 The Russians want Armenia to be their own civilian and to rule it as they please.

Axar.az reports this was stated by Armenian analyst Stepan Grigoryan in an interview with 1in.am. He said there was no reason for Russian television to continue broadcasting in Armenia.

"Why should Russia's propaganda against Ukraine, Georgia and the United States be broadcast in Armenia? Let them preach in their lands. Did you know that these programs against Ukraine are broadcast 4 hours a day on different channels? Why should an Armenian citizen listen to this filth every day?”

It should be noted that the next campaign against Russia was announced in Armenia.