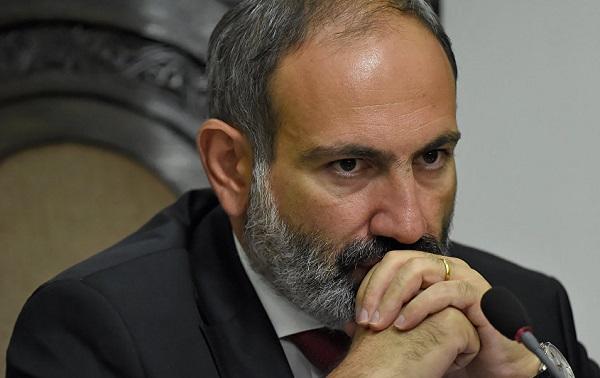 85% of the population supports the activities of the Prime Minister of Armenia Nikol Pashinyan.

Axar.az reports that the statement came from Aram Navasardyan, head of MPG, Gallup's partner in Armenia, commenting on the results of a recent survey.

He said that 22.7% of the population supports the activities of the opposition in the country.

Navasardyan's request was not accepted unequivocally. Thus, Samvel Farmanyan, a former spokesman for former Armenian President Serzh Sargsyan (2008-2010) and now a local media mogul, claimed that the results of the poll were questionable. He said Pashinyan's current rating is between 11-13%.