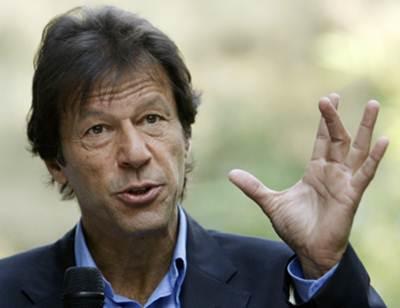 Human rights groups in Pakistan have accused Prime Minister Imran Khan of being a "rape apologist" after he blamed a rise in sexual assault cases on how women dress.

Axar.az reports that during a live television interview, he advised women to cover up to prevent temptation.

Mr Khan added "in any society where vulgarity is prevalent, there are consequences."

Hundreds of people have signed a statement demanding an apology.

Pakistan is ranked as one of the most dangerous countries in the world for women in terms of safety and equality.