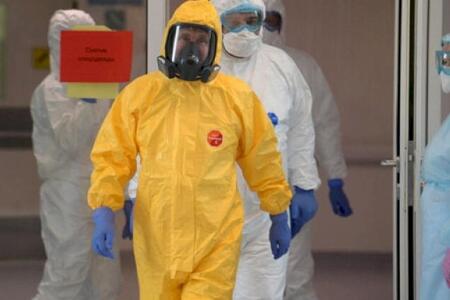 Russian President Vladimir Putin said he has had his second Covid-19 vaccine jab, three weeks after getting the first dose.

Axar.az reports citing foreign media that Mr Putin announced getting the jab, which was kept out of the public eye, at a session of the Russian Geographical Society, in which he took part via video link.

“Right now, before entering this hall, I have also gotten the second jab. I hope everything will be fine. I don’t even hope as much as I’m sure of it,” the Russian leader said.