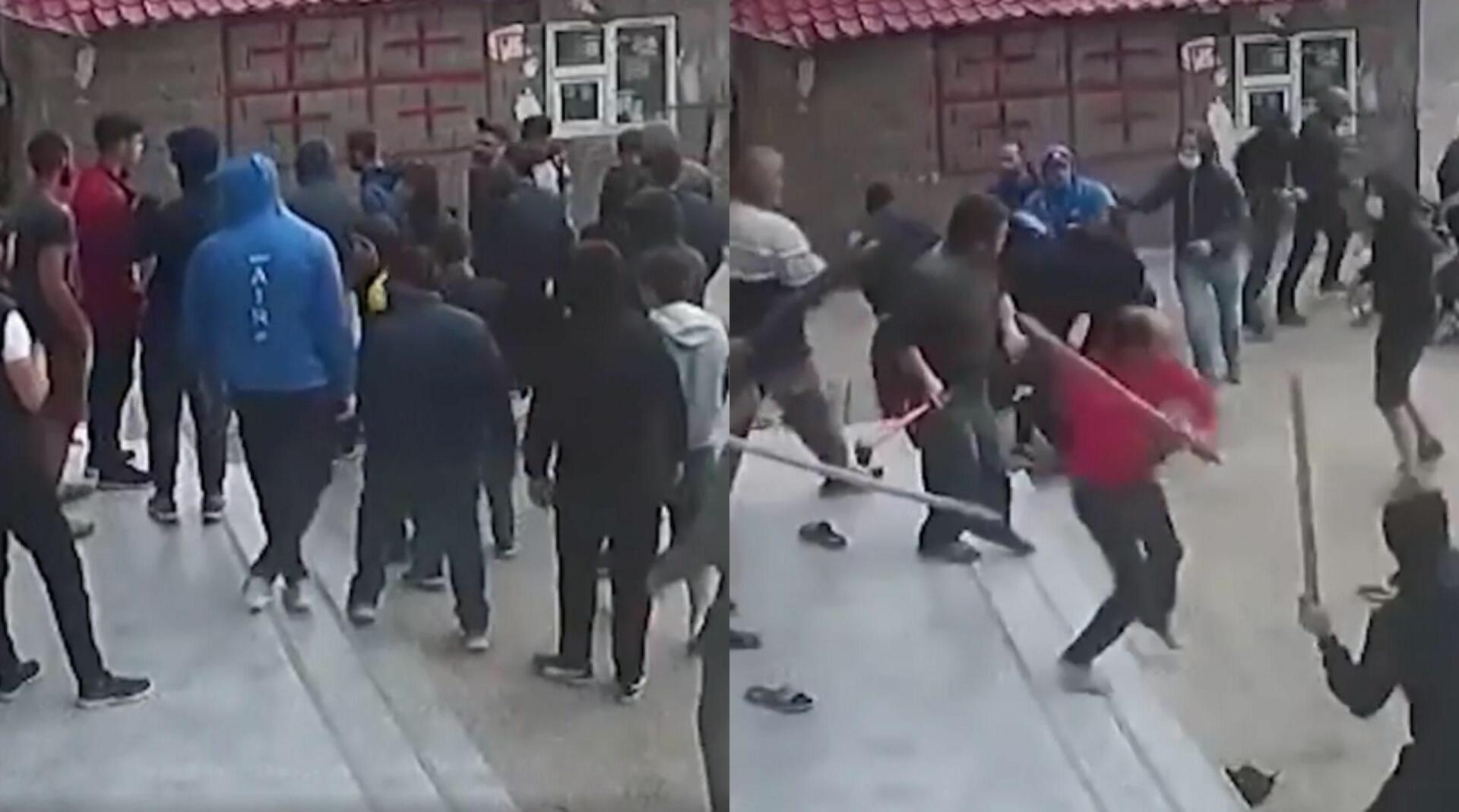 The two-day clash in Dmanisi has ended.

Axar.az reports that reconciliation was reached with the direct participation of the Minister of Internal Affairs, other government officials and religious figures.

The parties met at the Dmanisi district executive power building and decided to resolve the issue through dialogue.

Yesterday, a group of Swan eco-migrants attacked a shop belonging to ethnic Azerbaijanis and used physical violence against people there.

Representatives of the local Azerbaijani community gathered in the district center today and demanded the immediate punishment of the perpetrators.

Later, the incident escalated and there were physical clashes between the parties in the streets of Dmanisi.