Abazyan arrived in the SC with the Colombian flag 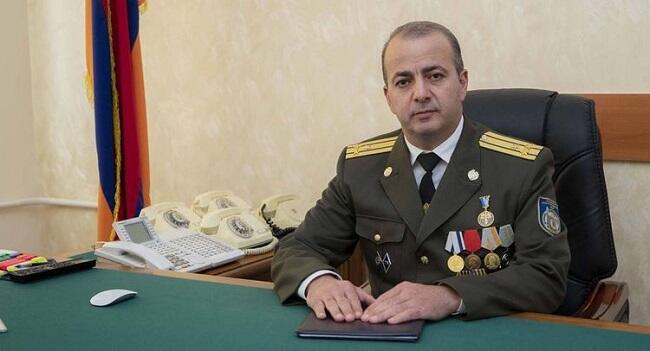 A shameful situation took place at a meeting of the Armenian Security Council.

Axar.az reports that the reason for the embarrassment was the head of the National Security Service of Armenia Armen Abazyan.

Abazyan, who attended the meeting in a military uniform, wore the Colombian flag instead of the Armenian flag.

It should be noted that the Armenian and Colombian flags are similar at first glance, but there are significant differences.