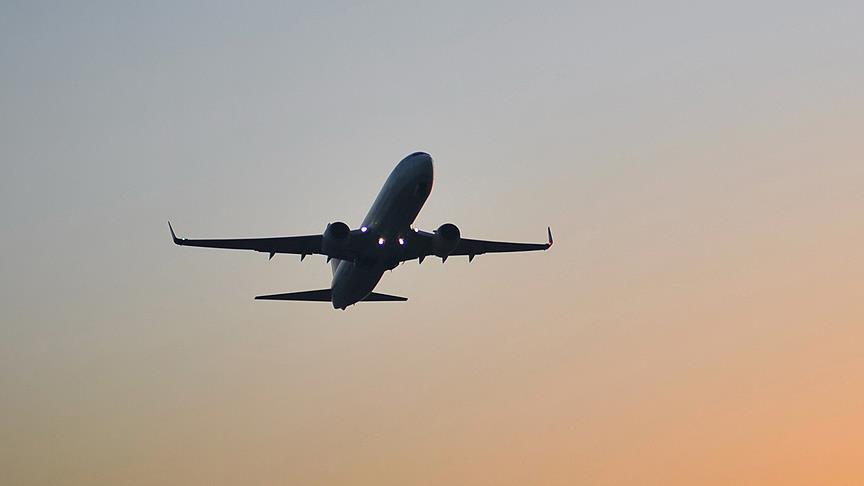 Axar.az reports that the plane collided with a bird in the air, resulting in a crack in the windshield of the aircraft.

The incident took place shortly after the plane took off from Gaziantep airport.

Along with Akar, Chief of General Staff Yashar Guler and Land Forces Commander Umid Dundar were on board.