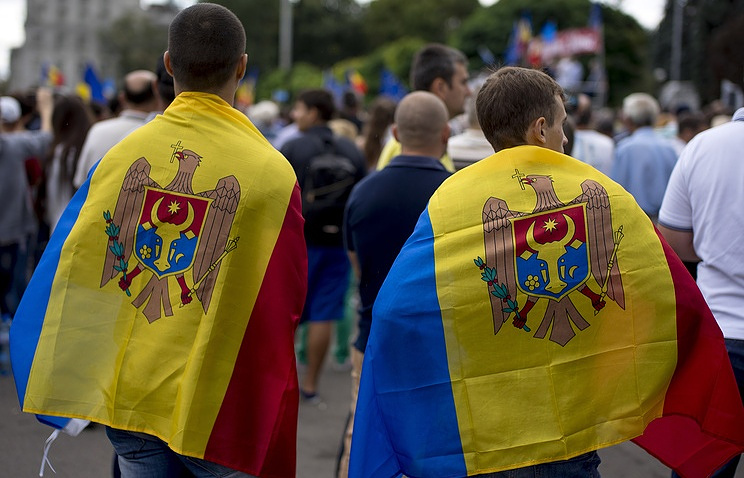 Opposition parties in Moldova are holding an anti-government rally.

Axar.az reports that the country's Communist Party and the Shore Party are protesting against the government due to the difficult socio-economic situation.

The action took place in front of the Ministry of Labor and Social Protection in Chisinau. The protesters noted that the government is not coping with the economic crisis in the country.

"We will protest until the government is overthrown. This is not because we are political opponents, because we no longer want violence against citizens. We put forward a number of initiatives in parliament to overcome the economic crisis, but the majority did not support them," the opposition said.