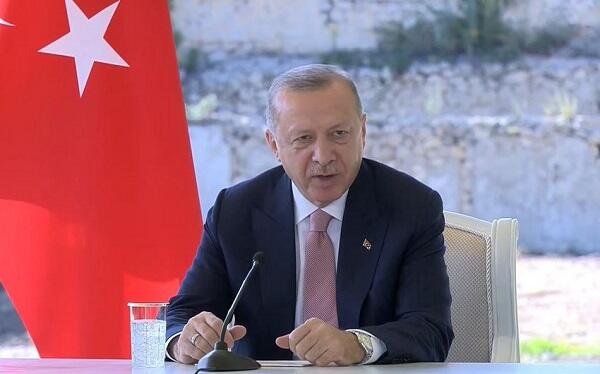 After that, we are ready for any kind of victory. We showed this in Azerbaijan, Karabakh.

"As everyone said at the NATO summit, Turkey is a country that should be given the right to fight terrorism. We will continue the fight against terrorism until the end," Erdogan said.