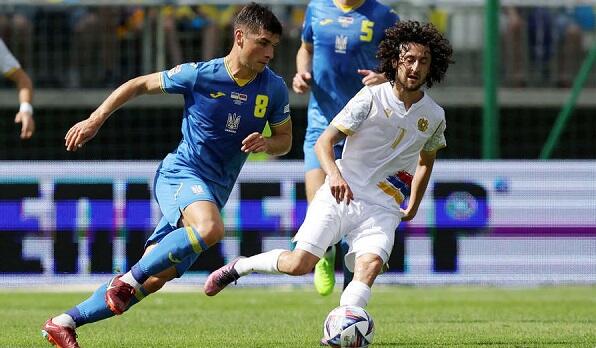 Russian fans were not allowed to attend the Armenia-Ukraine game of the League of Nations in Yerevan.

Axar.az reports that this was reported by journalist Andrew Todos.

According to him, people with Russian passports are prohibited from entering the stadium and selling tickets.

It should be noted that the Ukrainian national team defeated the Armenians on the trip and won with a score of 5-0.