Zelensky called a meeting of the General Command 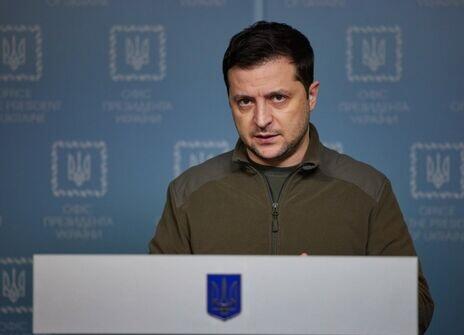 President of Ukraine Volodymyr Zelensky called a meeting of the Supreme Command.

Axar.az reports that Volodymyr Zelensky reported on the Telegram channel.

"Representatives of intelligence, the General Staff of the Armed Forces of Ukraine and the commanders of the operational regions have informed about the current situation on the front. Among other important issues under consideration are the provision of stability in newly liberated territories, further liberation of our lands, the fight against the new types of weapons that the aggressor has started to use, and the preparation of our army for the winter period. Ukraine is moving step by step towards victory," Zelensky said.