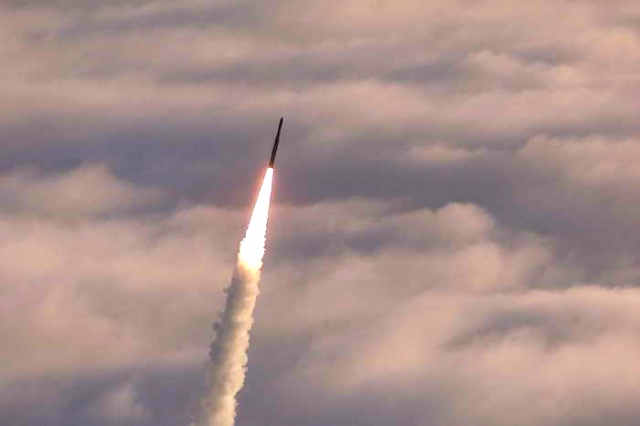 Most likely, Russia still continues to produce X-101 missiles. This production continued even during the sanctions period.

Axar.az reports that this was said by the head of the Military Legal Research Center of Ukraine, Alexander Musiyenko.

"Some of the X-101s shot down by our military are produced after the sanctions were imposed. In general, these are the only missiles that Russia can produce in certain quantities. However, they cannot produce more than 15-20 of these missiles per month. Also, this year, the production "The appearance of the X-101 shows that the stocks are running out. They are still not developing these missiles with advanced methods," said Musiyenko.