In Russia, the minister whose son ate a frog resigned 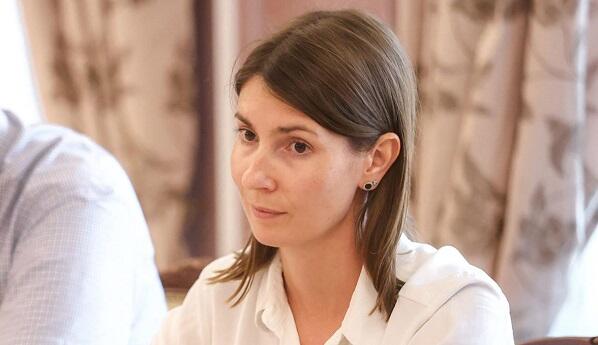 The Minister of Digital Development of the Chuvashia Republic of Russia, Kristina Mainina, has resigned.

Axar.az reports that the minister published information about this in his personal blog.

"I have decided to leave the post of minister of digital development," Maynina said.

According to Russian Telegram channels, the reason for Maynina's resignation was that her son was called to the police due to the images he spread. It was reported that his son, a high school student, smeared blood on his face in the video, ate raw meat, but the frog's head, and even threatened to shoot his classmates.

The mother of one of the boy's classmates informed law enforcement agencies about the video. During the search of the house, a mug with a swastika on it, a fork, and a knife decorated with Nazi symbols were found in the boy.