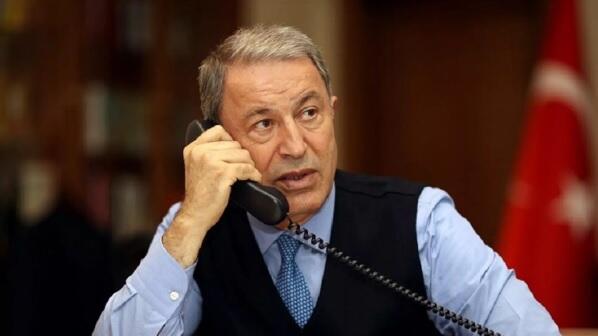 Axar.az reports that during the conversation, Gantz, who made a farewell call due to the fact that Akar will leave his post, emphasized the importance of developing relations between the two countries based on mutual interests.

The Turkish minister also thanked his colleague for his contribution to bilateral relations and wished him health, happiness and success in his new political life.