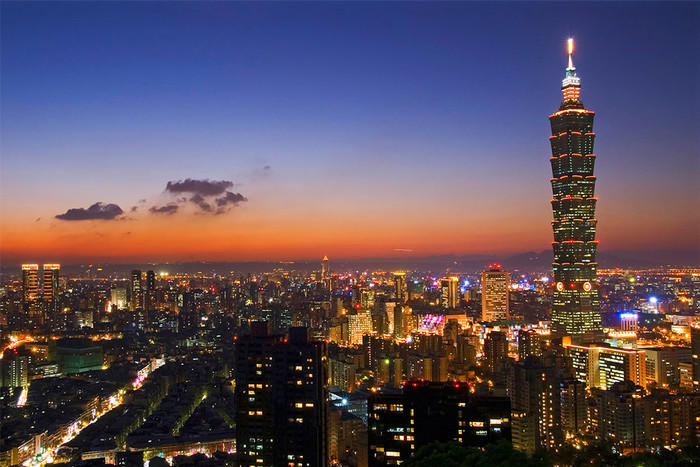 China could launch an air and sea blockade or a full-scale invasion of Taiwan in an attempt to unify it.

Axar.az reports that this is stated in the information of the Pentagon.

"China can carry out military campaigns against Taiwan that include various options. These options can range from an air or sea blockade to a large-scale occupation of the country's entire or coastal islands," it was said.