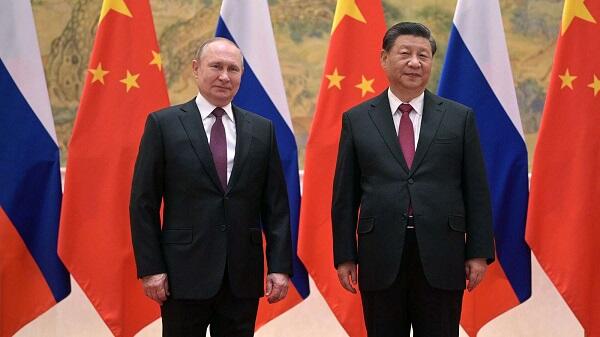 Axar.az reports that these words were said by the former Minister of Foreign Affairs of Ukraine, Pavel Klimkin.

He said that the use of such a weapon means a disaster for China.

"If there is a collapse in the Russian army around Putin, Xi Jinping will not be able to influence him. Japan, Korea, Taiwan, Indonesia, and Vietnam have money and technological capabilities. They will have a core in the coming years. The proliferation of nuclear weapons is a real disaster for China," Klimkin said.

According to him, China does not like the fact that Putin constantly threatens the world with nuclear weapons and strengthens his propaganda.