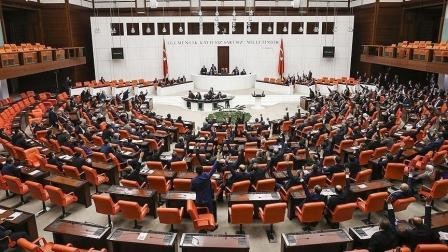 The commission will be made up of parliamentarians from all four of Turkey’s main political parties -- the ruling Justice and Development (AK) Party, the Republican People’s Party (CHP), the Peoples’ Democratic Party (HDP) and the Nationalist Movement Party (MHP).

It will be able to question suspects, including those in detention, as public prosecutors are able to. The commission is aimed at establishing the facts surrounding the attempt to overthrow the government.

At least 246 people were killed and more than 2,100 injured and the parliament was one of the buildings bombed during the attempted coup.