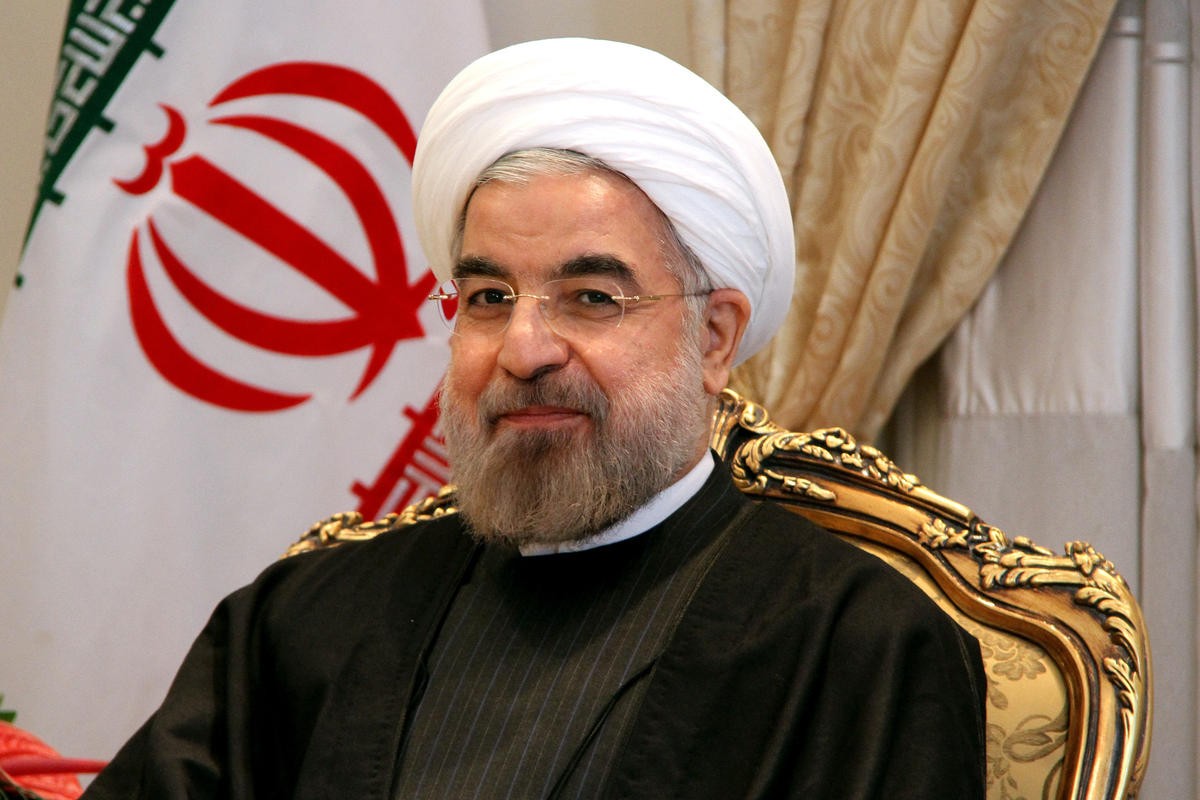 Iranian President Hassan Rouhani plans to take part in a summit with his Russian and Azeri counterparts in Baku, Azerbaijan, says Rouhani's deputy chief of staff for communications and information Parviz Esmaeili.

Heading a high-ranking delegation, Rouhani will leave Tehran for Baku on Sunday to hold key talks with the presidents of Azerbaijan and Russia, Ilham Aliyev and Vladimir Putin, said Parviz Esmaeili on Friday.

Esmaeili noted that the three presidents will discuss “trilateral cooperation in the fight against terrorism and such sectors as commerce, energy, communications, environment, and transportation.”

On the sidelines of the summit, the Iranian and Russian presidents will discuss issues of common interest and ways to strengthen cooperation, Esmaeili said.

He further added that Rouhani plans to hold a meeting with Aliyev on Sunday and discuss the implementation of agreements previously signed between Tehran and Baku. The Iranian and Azeri presidents will also exchange views about cooperation in different fields including commerce, industry, energy and culture, six months after the two countries signed 11 agreements and memoranda of understanding in Tehran.