The President met with representatives of the ADB
﻿ 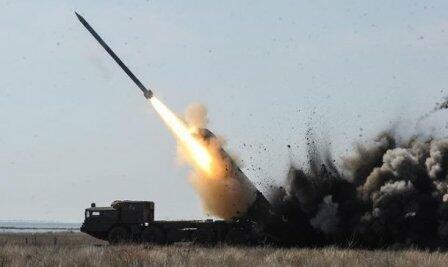 The 120-kilometer Vilkha-M missile system was tested in Odessa.

Axar.az reports this was stated by the Ukrainian design bureau Luch.

Commenting on the issue, the National Security and Defense Organization of Ukraine said that the missile system was created by defense industry companies in a closed production cycle:

Note that the Vilxa-M system is a new generation of Vilxa YARS. In terms of terminal efficiency, Vilkha-M is claimed to have surpassed the accuracy of Russia's OTR-21 Tochka tactical ballistic missile system.