Azerbaijan and Turkey are starting the next exercises 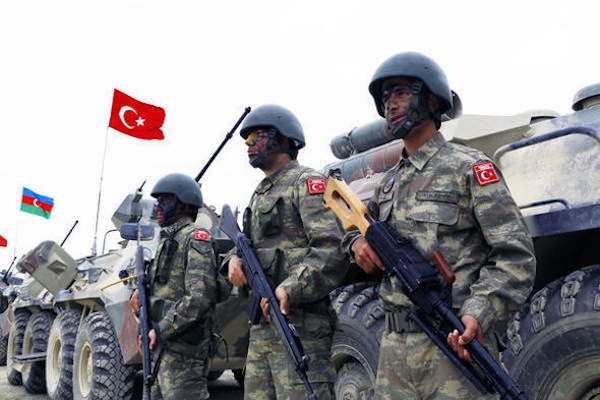 According to the plan approved by the President of the Republic of Azerbaijan, Supreme Commander-in-Chief of the Armed Forces Ilham Aliyev, joint tactical-special exercises of the communication troops with the participation of Azerbaijani and Turkish servicemen will start on April 6.

Axar.az reports that this was reported by the Ministry of Defense of the Republic of Azerbaijan.

During the exercises, military liaison officers will be deployed to the areas of training and combat missions to perform tasks on the organization of a unified communication system.

The trainings, which will be held with the use of modern means of communication and automated control systems, will include the organization of interaction of troops, the opening of field control points and other measures.

The trainings will last until April 8.