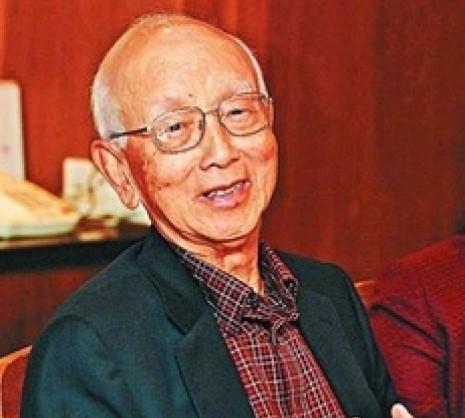 Legendary Hong Kong film producer Raymond Chow, who introduced the world to Bruce Lee and Jackie Chan and even brought the Teenage Mutant Ninja Turtles to the big screen, has died at age 91.

Chow was a journalist who became a publicist for Shaw Brothers Studios, which churned out hundreds of films and popularized the kung fu genre. Studio founder Run Run Shaw soon moved Chow to the production side of the business after Chow complained that the movies -- made on low budgets and short schedules -- weren't good enough.