The US and Russia agreed: This creates a risk
﻿ 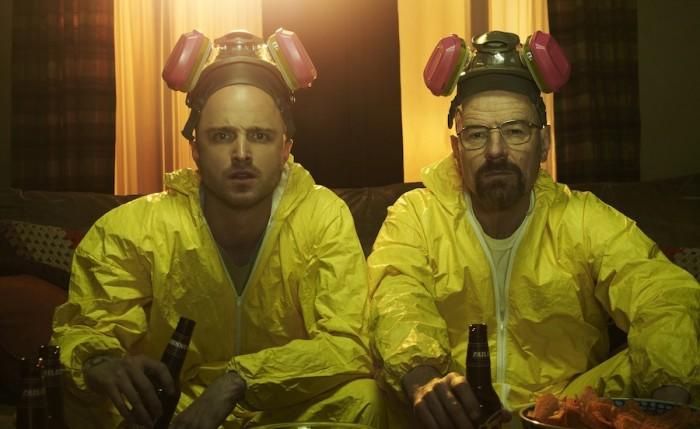 The mooted Breaking Bad sequel is reportedly heading to Netflix as well as AMC, The Hollywood Reporter is reporting.

Axar.az reports citing foreign media that, the project, which is understood to be a feature-length movie, has been the subject of much speculation for some time, after talk of it emerged last year. Bryan Cranston confirmed then that a movie of some form was in the pipeline, while the Albuquerque press reported that a project (codename “Greenbriar”) was filming in November, following “the escape of a kidnapped man and his quest for freedom”. That led to speculation that Aaron Paul would be returning to reprise his role of Jesse Pinkman, with the movie picking up events after the final episode of the long-running drama.

Now, THR reports that sources say Paul, who won three Supporting Actor Emmys for his role, will star as Pinkman, with Breaking Bad creator Vince Gilligan writing the script and also directing. While the original series aired on AMC before being released on Netflix in the UK (and, later, in the USA), THR’s sources say that Netflix will have the first-run rights to the movie, which will then air on AMC.

Nobody has officially announced or commented on these reports, but both Deadline and THR are now reporting sources saying the same things.