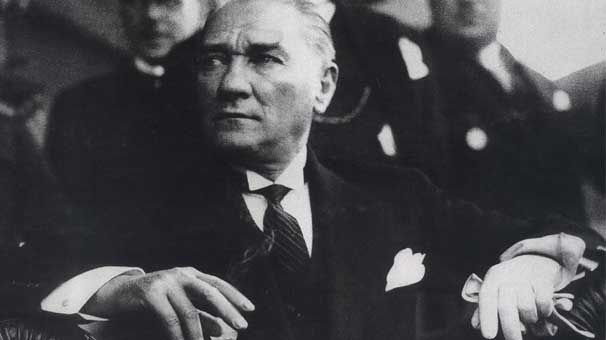 Turkey is celebrating the Memorial Day of Kemal Ataturk. Mustafa Kemal Ataturk, a leader, state figure, reformation activist, and head of the national liberty movement, died 78 years ago on November 10, 1938.

The commemoration ceremonies are taking place across the country, but the center of attraction is the grand mausoleum complex, which also houses a museum.

Thousands of people Thursday flocked to the mausoleum of Mustafa Kemal Ataturk in Ankara to commemorate the founding father of the Republic of Turkey.