Novrasli to give concert in San Francisco 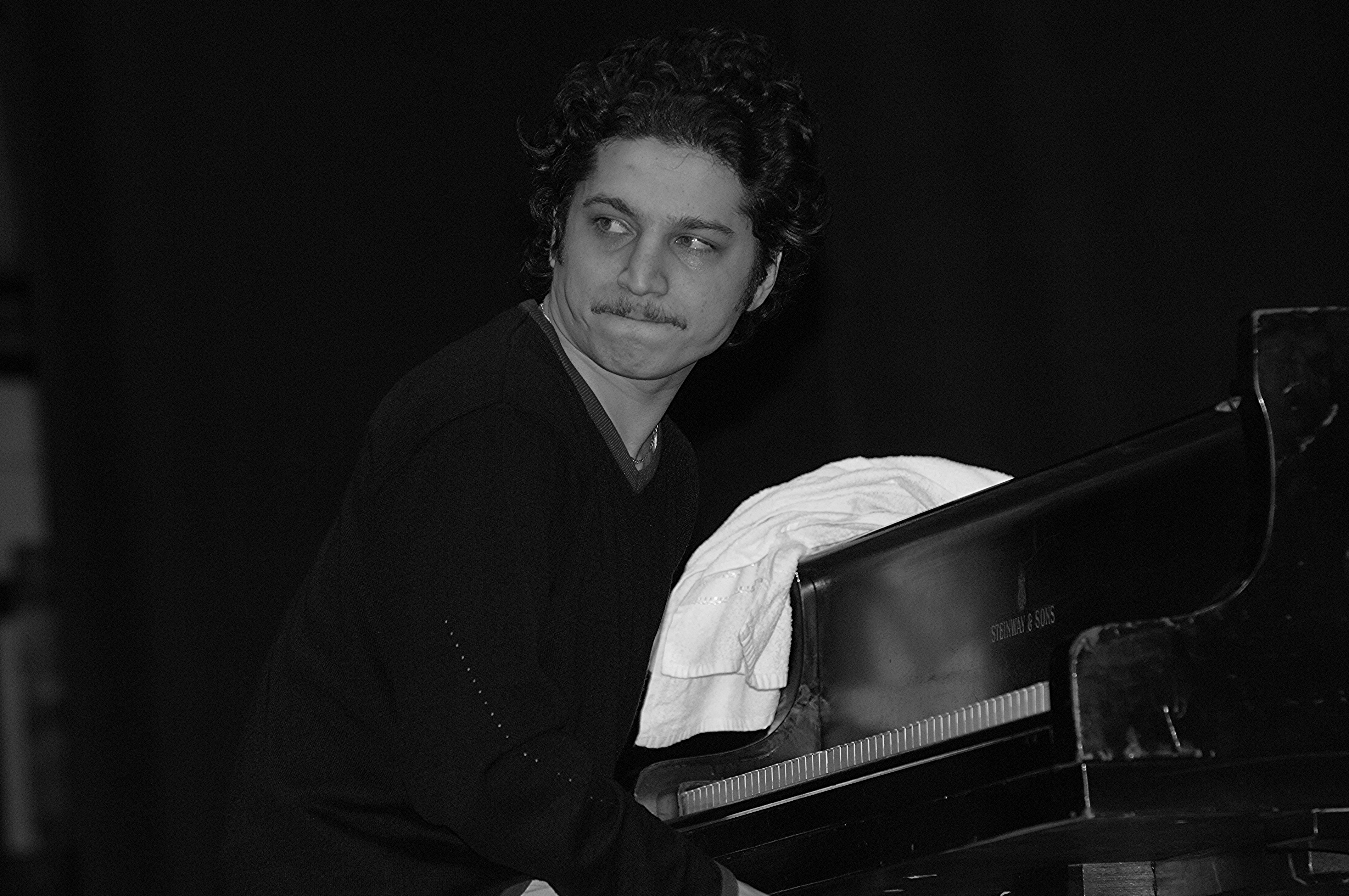 Acclaimed Azerbaijani jazz musician Shahin Novrasli will give a concert in San Francisco, the USA, in June.

Axar.az reports that Novrasli is an eclectic musician, who – like compatriot pianists Vagif Mustafazade and Aziza Mustafazade – has built a reputation beyond his homeland for a tumultuous fusion of American jazz and the local mugham folk tradition.

He has had the occasion to play some of the most prestigious stages in the world, such as London’s Royal Festival Hall, the Montreux Jazz Festival, the Black Sea Jazz Festival, Prague’s Mezinarodni Piano Festival and numerous clubs and festivals throughout the United States.

With a solo project, a trio with Ari Hoenig and Nathan Peck, countless collaborations with notably Kenny Wheeler, Iain Ballamy and Tim Garland, to name a few, Shahin is today an icon for Azerbaijan Jazz and has received enthusiastic comments from worldwide critics and audiences.