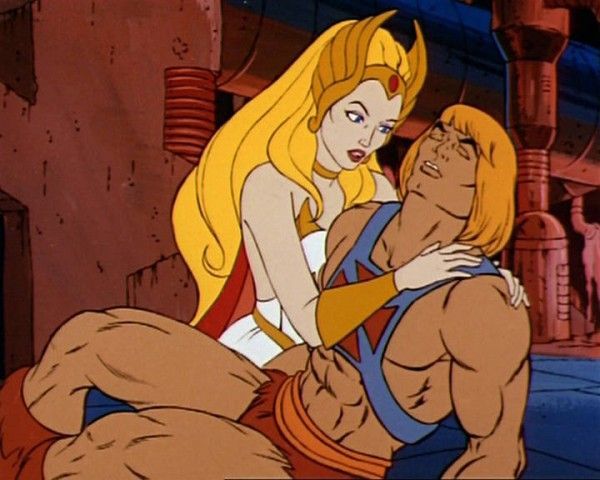 France’s “Lucy Lost” and “Galaxy Camp,” and the U.K.’s “The World’s Worst Children” are among the 86 TV series projects set to unspool at the 2019 Cartoon Forum, which takes place in Toulouse, Southern France. The 2019 Cartoon Forum runs Sept. 16-19.

Preeminent French animation company Xilam Animation, headed by Marc du Pontavice, is developing “Lucy Lost,” a family-targeted show of 26 26-minute episodes. Set during 1915 in the Islands of Scilly off Cornwall, the plot kicks off when a fisherman and his son rescue an injured girl from the sea. The girl just seems to be able to say one word- ‘Lucy’ – becoming a mystery for everybody in the local village.

The fishing community is not ready to accept mysteries, especially during war time. Is she a German spy? The adventure drama is an adaptation of bestseller “Listen to the Moon,” a WWI mystery novel by British children’s laureate Michael Morpurgo. Jean-Christophe Dessaint (“Day of the Crows”) is on board to direct.

Producer of the Academy Award winning short film “Logorama,” Nicholas Schmerkin at Autour de Minuit is set to produce “Galaxy Camp,” 13-minute 52 episode series for children. It tells the story of an interstellar family just about to begin their holidays when mom and dad’s spaceship is sucked into a black hole. The daughter calculates that it will take 30,000 years for them to return, so the children decide to set up a campsite in the space. The series is directed by short-film director Christophe Gautry .

A co-production between the United Kingdom (King Bert Productions and Sky TV) and Ireland (Brown Bag Films), “The World’s Worst Children” is a 11-minute 52 episode comedy show targeting children in which a character, The Collector, has gathered an enormous battery of statistics, pictures and videos for his World’s Worst Children Museum. Among its attractively repulsive highlights are god-awful singer Stacey Superstar and Nigel the NitBoy, who has a severe case of lice.

There is a significant Nordic presence this year with eleven projects, five from Finland, which received a focus at Cartoon Forum two years ago. France is the country with the highest number of projects (25), followed by Belgium (8), Denmark, Germany, Ireland, and the U.K. with six, Finland and Spain with five, then the Netherlands (4) and Canada, Hungary, Italy, Macedonia and Ukraine, with one each.

Another comedy series—this time for adults— is the 3-minute, 52-episode “The Homonobos, The Missed Link.” exploring the missing link in human evolution from pre-history: the homonobo, a proto-human being with a distant spark of humanity in the depths of his eyes,” the producers claim, though he hasn’t yet featured in history books. France’s Des Singes Animés and Umanimation produce this three-minute 52 episode series.