General S-400 statement from the General: It's time

Nurmagomedov says a rematch with McGregor is possible
﻿

"Home alone" to be rebooted at Disney+ 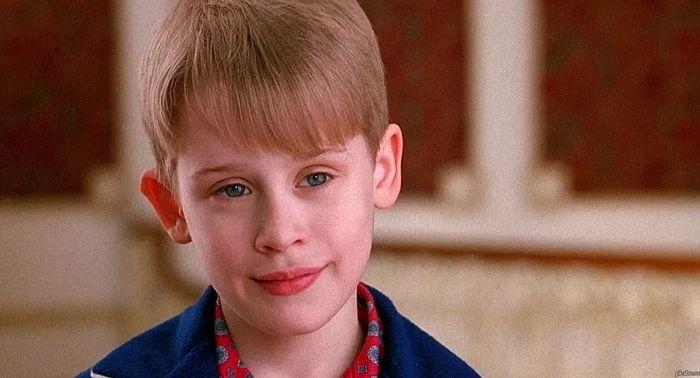 The hit theatrical films from the Fox library will be relaunched on Disney's forthcoming streaming service.

Axar.az reports citing foreign media Disney has found massive success in reimagining its classic properties and is now looking to do the same with 20th Century Fox's library following its $71.3 billion acquisition of most of the Fox empire.

During Disney's earnings call on Tuesday afternoon, CEO Bob Iger revealed that Fox properties Night at the Museum, Diary of a Wimpy Kid, Home Alone and Cheaper by the Dozen would be rebooted for the studio's upcoming streaming service, Disney+.

"We’re also focused on leveraging Fox’s vast library of great titles to further enrich the content mix on our [direct to consumer] platforms," said Iger on the call.

It is currently unclear whether the properties are being planned as feature films or TV series. Fox's three-film Night at the Museum series grossed north of $540 million domestically, while the Home Alone theatrical trilogy grossed $490 million, not adjusted for inflation, and the Wimpy Kid movies earned $186.4 million, unadjusted.

While Disney is no stranger to reboots, its remade titles are often reserved for theatrical release. Guy Ritchie's Aladdin has earned over $1 billion at the global box office since its late May release, while The Lion King passed the $1 billion mark after only three weekends in theaters.

But the studio touted the live-action reimagining of one of its classic animations, Lady and the Tramp, during their Disney+ presentation in April.

The news about Fox movie reboots is one of the first times that the Mouse House has offered concrete plans about dipping into Fox's theatrical library for source material.

Disney+ is set to debut Nov. 12 at a price tag of $7 monthly, with 300 hours of Fox content available to watch at launch.

General S-400 statement from the General: It's time