Today is the day of the Azerbaijani language and alphabet 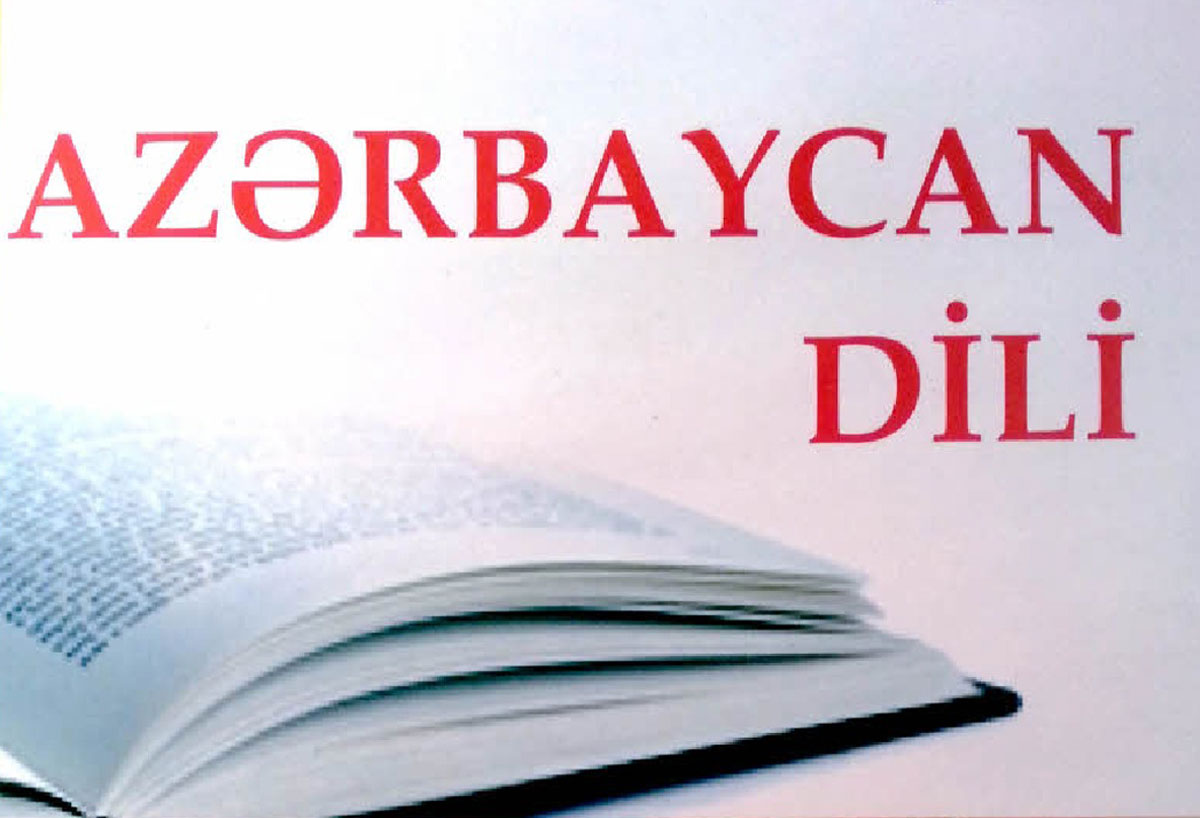 Today is marked as the day of the Azerbaijani alphabet and the Azerbaijani language. This remarkable day was established on the basis of the Decree of the national leader Heydar Aliyev dated August 9, 2001.

Axar.az reports that the choosing of the day of August 1 also wasn’t occasional, thus, the Azerbaijani Alphabet Commission was established on that day in 1990.

As you know, during the 1990s, in the course of implementation of the alphabet reform in our country, the prominent linguist-scientist, the author of the contemporary Azerbaijani Alphabet, the honoured worker of science, the laureate of state prize, academician Afad Gurbanov was the first scientist who substantiated with scientific facts the necessity of the transition to the new independent alphabet with Latin graphics. By his initiative, on August 1, 1990, the Azerbaijani Alphabet Commission was established and Afad Qurbanov was appointed the chairman of the commission taking into consideration his knowledge and skills as an alphabet specialist.

The alphabet and the writing system of each nation make up one of the integral parts of the national culture of that nation. The alphabet is the cultural weapon and national and spiritual wealth of a nation. The writing system applied on the basis of a cultural and perfect alphabet plays the main role in the emergence, existence and development of material and cultural achievements of a nation, serves for the progress of a nation’s language, scientific relations and other necessary areas of activity.

Irrespective of where he lives, every Azerbaijani shouldn’t forget his mother tongue, religion, national customs and traditions, should promote them, as well as should know that the famous linguist, academician Afad Gurbanov is the author of our contemporary alphabet being our national wealth just like he knows that the author of the lyrics of the State anthem of the Republic of Azerbaijan is Ahmad Javad, while its composer is Uzeyir Hajibeyov.