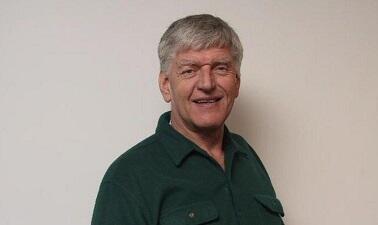 Axar.az reports that Prowse was cast as Vader for his imposing physique, even though the role was voiced by James Earl Jones.

But the weightlifter-turned-actor was most proud of playing the Green Cross Code Man. The role, promoting road safety in the UK, earned him an MBE.

"May the force be with him, always!" said his agent Thomas Bowington.

"Though famous for playing many monsters - for myself, and all who knew Dave and worked with him, he was a hero in our lives."

Mr. Bowington called the actor's death, after a short illness, "a truly and deeply heart-wrenching loss for us and millions of fans all over the world".