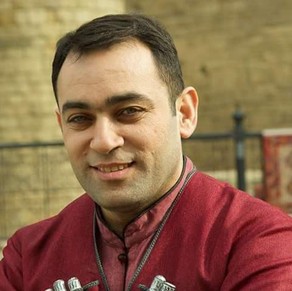 The actor suffering from renal failure.

R.Rahimov noted that recently he had treatment in hospital. Doctors diagnosed him with renal failure.

He stressed that, in spite of the treatment, his condition has worsened again.

R. Rahimov was born in 1979 in Baku. He had graduated from Azerbaijan State University of Culture and Arts.

Since 1997, he works in Azerbaijan State Puppet Theatre in Baku.