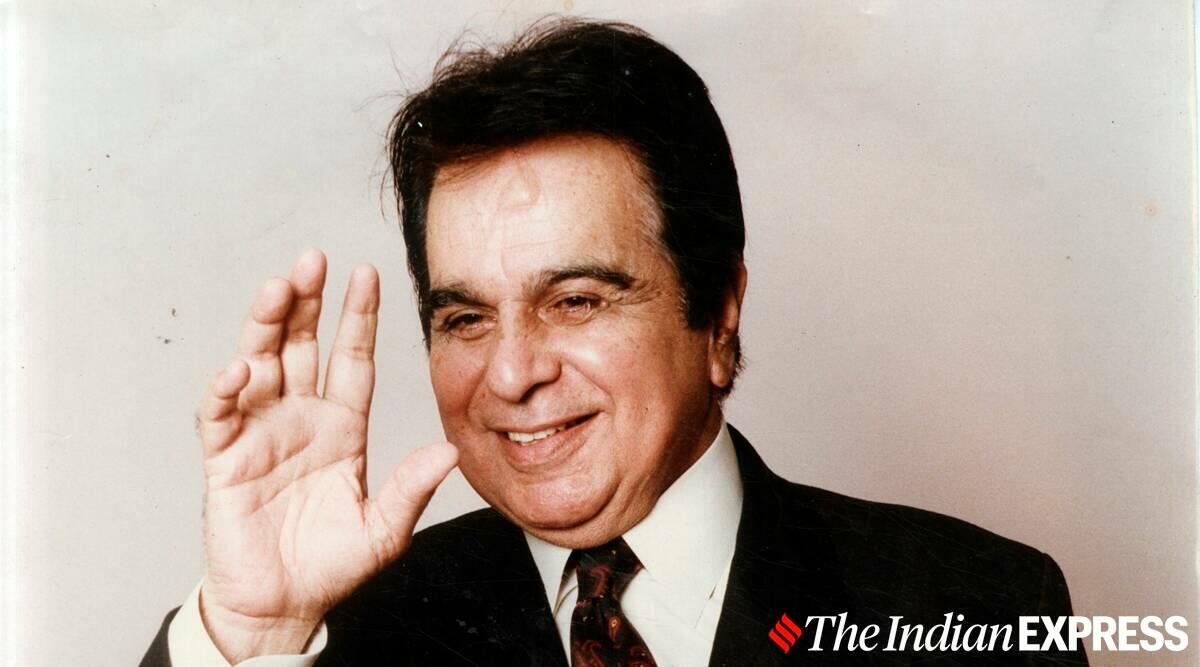 Dilip Kumar, one of India's earliest and most famous actors, has died in Mumbai at the age of 98.

Axar.az reports that a veritable legend, Kumar acted in more than 65 films over nearly five decades, playing roles that ranged from the iconic to the endearing.

He was admitted to hospital on 30 June after he complained of breathlessness. He had been frequently ill for months.

Kumar is survived by his wife, Saira Banu, a Bollywood actress herself. The couple have no children.

Tributes have been pouring in on social media for the legendary actor - politicians, Bollywood stars and even historians have tweeted their condolences.