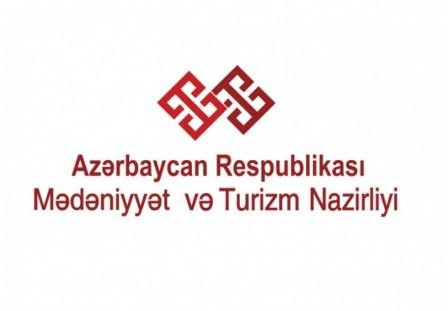 The Second “Uch mekan” International Theater Festival will be held in Shaki from September 15-24.

The festival is co-organized by Azerbaijan`s Ministry of Culture and Tourism, Shaki City Executive Authority and the Union of Theater Figures.

The festival will see participation of theatre troupes from Turkey, Russia, Georgia, Iran, Ukraine and the UAE.