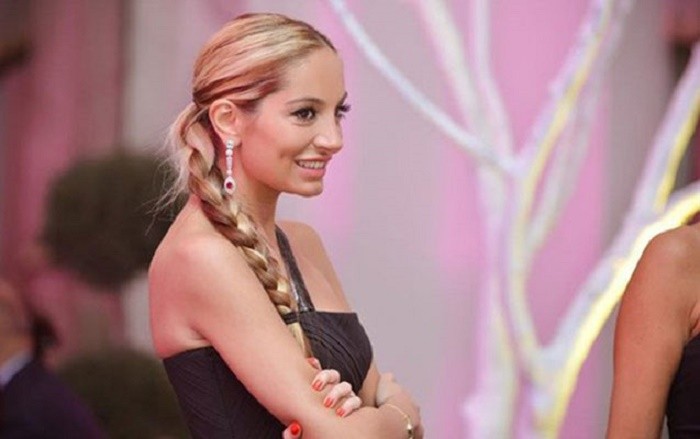 Week of Azerbaijani films to be held in the city of São Paulo of Brazil in one of the country’s leading cultural centers, the Bank of Brazil Cultural Center.

The event is supported by the Culture and Tourism Ministry of Azerbaijan, organized by Azerbaijani Embassy in Brazil.


Within the week of films, it is scheduled to show documentaries and feature films that have been translated into Portuguese.

“Target Baku. Hitler’s war on Oil” documentary, shot with the support of the Heydar Aliyev Foundation and produced by Arzu Aliyeva, has been selected as the event's main film by Bank of Brazil Cultural Center.

At the same time in framework of the week of Azerbaijani films "Arshin mal alan", "Nabat", "Cholchu", "Tahmina" and "Axınla ashagi" feature films will be shown.

The event will continue in the Bank of Brazil Cultural Center in Sao Paulo on 6-11 April.