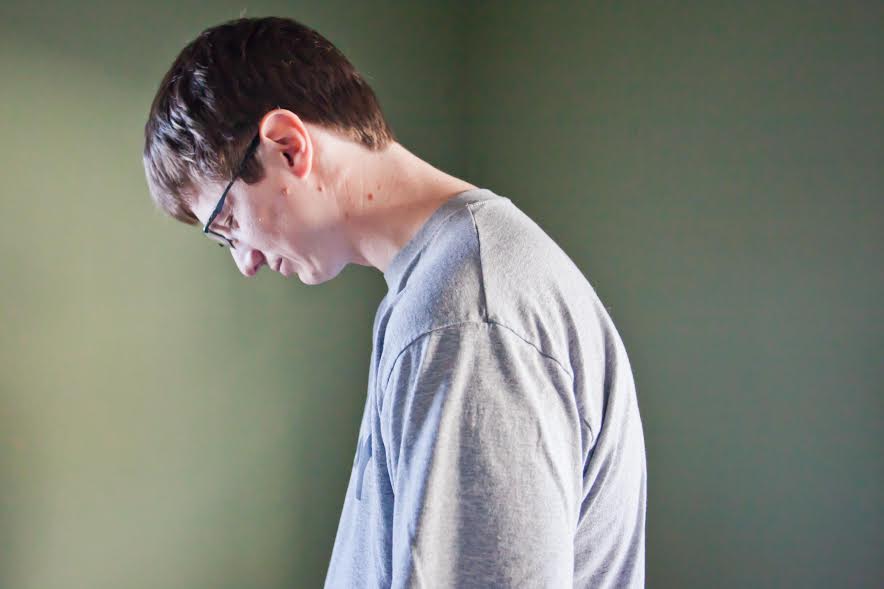 Ankylosing spondylitis which is also known as Bekhterev's disease is chronic inflammatory disease of vertebrae. this disease is the result of injuries in sacral-iliac, intervertebral and spinal burges get injured. Sometimes it affects joints of extremities and internal organs also.

Axar.az reports that disease is result of genetic changes in immune system.

This disease is observed in men more than women. Main symptom is injury of vertebrae. disease starts slowly and generally shows itself with strenghtening pain which becomes worse at nights. After some time, limitations observed in vertebrae. Physiological distortions in vertebrae becomes smoother graduallya and creates pathological distortion in thoracic part. After some time this disease becomes obvious form the side. This position is called "Beggar's posture".

Main detection method of Bekhterev's disease is roentgenography of vertebrae.

Symptoms below is important for detection:

- backaches which continued more than 3 months and don't recover

- pressure and pain in rib cage

If there are 4 symptoms out of 5 then you have Bekhterev's.

As Disease is complex and heavy going, bioregulatory drugs and methods are used succesfully.

Notably, this method is applied in Biological Medicine clinic.