Death toll of H1N1 flu rises to 11 in Morocco 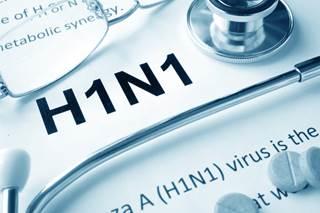 H1N1 flu has killed 11 people in Morocco, the Health Ministry announced on Sunday.

The deaths were recorded in six cities, including four in Casablanca, three in Tangier, and the rest in Fez, Rabat, Azilal and Tan-Tan, the ministry pointed out in a statement.

In addition to these deaths, some 32 people are receiving care in hospitals due to the flu, while 15 others have recovered after contracting the virus.

The statement stressed that the number of reported cases remains "normal" compared with previous years and the situation around the world.

The confirmation of the first death from the H1N1 virus on Monday has raised concern among the local population.