Why can't gay men give blood? 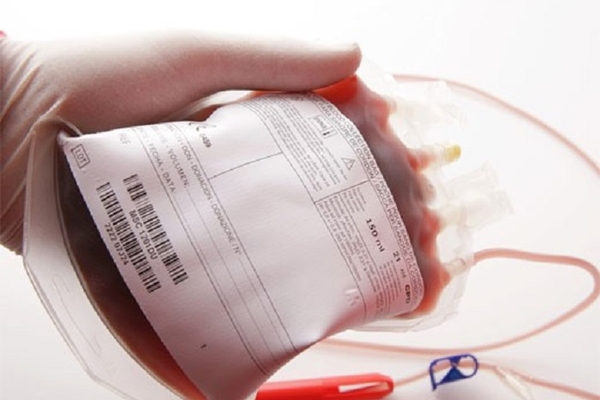 The NHS needs nearly 400 new blood donors a day to meet demand. Yet a blanket rule for men who have sex with men means they cannot donate blood without abstaining from sex.

Axar.az reports citing Patient.info that blood donation is crucial to keep the health service running. To maintain a safe blood supply and protect donors, there are restrictions on who can donate blood and when. For example, you can't give blood if you are unwell or have had a new piercing in the preceding four months.

One of the most controversial restrictions is that men who have sex with men (MSM) cannot donate blood unless they have abstained from all sex for at least three months.

A lifetime blanket ban on blood donation for any man who had ever had sex with a man was introduced following a rise in HIV and hepatitis B cases in the 1970s and 1980s. Once it was realized that these conditions could be passed on through blood, it was crucial that those who were most at risk of contracting the viruses, including gay and bisexual men, were not able to pass them on through blood donation since effective screening was not yet available.

In 2011, the ban was lifted and replaced by a twelve-month deferral period in which MSM had to abstain from sex to be allowed to donate blood.

The rules were again updated at the end of 2017 following years of campaigning by sexual health and LGBTQ+ organizations. However, the new three-month deferral period still prevents many MSM from donating blood if they are having regular sex.