New Zealanders to vote in a referendum on euthanasia 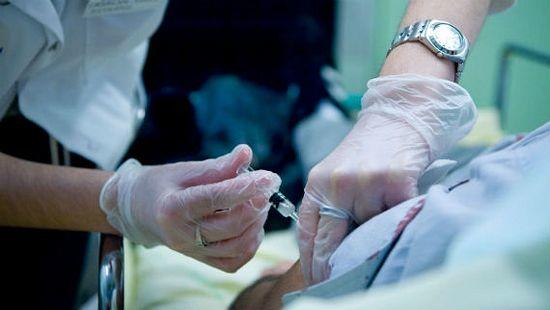 New Zealand lawmakers passed a bill on Wednesday that would legalize euthanasia, paving the way for the public to vote on the issue in a referendum next year.

Axar.az reports that The bill, which enables terminally ill people to request a medically assisted death, was passed 69-51 in parliament, after several amendments and years of heated debate.

Previous attempts by lawmakers to legalize euthanasia have failed, and when the bill was introduced in parliament again in 2017 it was met with several concerns including the possible vulnerability of elderly patients being coerced.

The patient must be the first to suggest assisted dying, and two doctors must agree that the patient is well-informed and other legal criteria are met.

The lawmaker behind the bill, David Seymour of the libertarian ACT Party, said people who are genuinely concerned have absolutely nothing to fear as there are robust safeguards in place.

“It is entirely about choice. Just as their rights and choices are respected, they will also need to respect the choices of others,” Seymour said.