Antibiotic resistance: It knows your next move 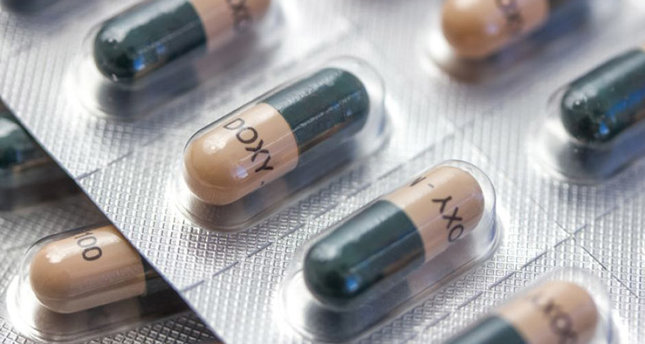 Improper use of antibiotics allows bacteria to gain resistance, giving them a potentially deadly edge in the next faceoff.

Axar.az reports citing AA that only 70 years after the introduction of antibiotics, a 20th-century gift to humanity that can cure many would-be killer diseases, the world is now facing a new problem: antibiotic resistance.

Antimicrobial drugs, known as antibiotics, are medicines that fight bacteria by killing or stopping their growth.

Until the discovery of penicillin in 1928, people all over the world had been waging a losing battle against bacterial diseases such as meningitis, pneumonia, or post-operative infection.

According to a 2016 study by the U.S. National Center for Biotechnology Information (NCBI), before the 20th century, the average life expectancy at birth was 47 years, even in industrialized countries. But after the advent of antibiotics, that figure rose to nearly 80 years.

With the use of antibiotics, the leading causes of death switched from communicable diseases to non-communicable ones such as cardiovascular disorders, cancer, and stroke.

No antibiotic can cure all diseases

“Antibiotics aren’t painkillers or antipyretics. Due to widespread misconceptions, people tend to use antibiotics to fight the cold and flu,” Yeliz Demirci, a physician specializing in family care in Aksaray, central Turkey, told Anadolu Agency.

“But infections such as influenza and cold aren’t caused by bacterial infections but by viruses, so using antibiotics to treat these won’t help, as they have no effect on viruses,” she added.