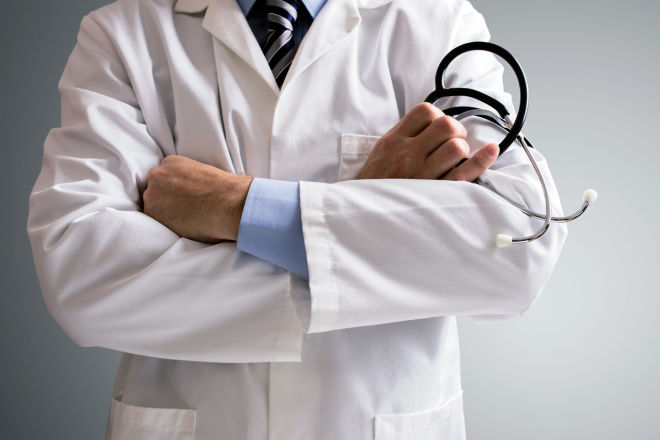 Dozens of hospitals throughout the Netherlands closed for anything but the most urgent cases on Wednesday, as nurses and doctors went on strike demanding higher pay and better working conditions.

Axar.az reports citing Reuters that hospital workers are demanding a general wage hike of 5%, higher bonuses for unexpected extra work and measures to relieve their workload.

The Dutch association of hospitals has so far offered around 3% extra pay and wishes to scrap the employers’ contribution to health insurance and to lower pay during sick leave.

The association has said the unions’ demands would cost hospitals 950 million euros ($1.05 billion), which they say is around 200 million euros more than they have to offer.

Unions say higher salaries and better working conditions would help make hospital work more attractive, as an ageing population and rising life expectancy look set to lead to a shortage of at least 100,000 care workers in the Netherlands by 2022.