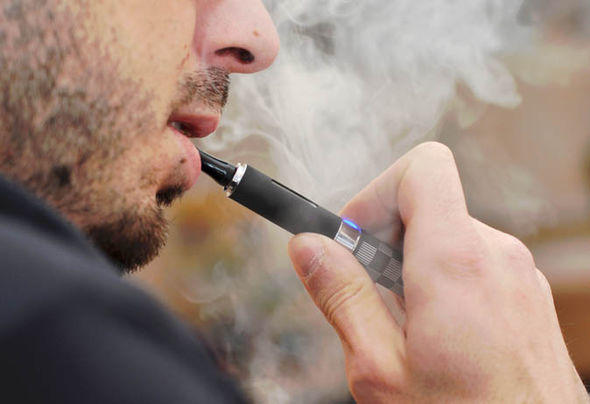 Axar.az reports citing Reuters that as of Jan. 14, the Centers for Disease Control and Prevention (CDC) reported 66 new cases from the illness associated with use of e-cigarettes or vaping products. The number of people hospitalized now stands at 2,668.

In November, U.S. officials reported the discovery of Vitamin E acetate — believed to be used as a cutting agent in illicit vaping products containing marijuana components — in all lung samples from 29 patients.

CDC in November called Vitamin E acetate as a “chemical of concern” and recommended that the substance not be added to e-cigarette, or vaping products, while the investigation is ongoing.