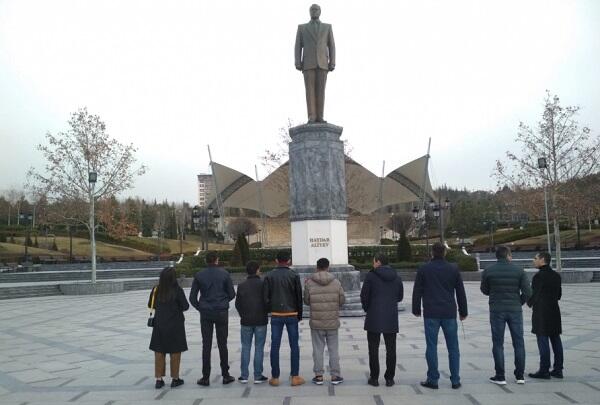 Azerbaijani citizens, who were evacuated due to a new type of coronavirus spread in the Chinese city of Wuhan, were quarantined at the Dr. Zekai Tahir Burak Women's Health Education and Research Hospital in Ankara on February 15.

Axar.az reports that after leaving the hospital, our evacuated citizens visited a park named after national leader Heydar Aliyev and visited the monument to the Great Leader. Employees of the Embassy of our country in Turkey met with our compatriots at the Buta Baku Azerbaijan Promotion House in Ankara.

Azerbaijanis left for Baku at 13:00 local time on the AZAL flight. They are expected to arrive in Azerbaijan at 4:20 pm Baku time.

It should be noted that our citizens were held in quarantine for 14 days in Ankara. No coronavirus was detected in our citizens after several tests during the quarantine period.