Infected people with coronavirus is approaching 22,000 in Iran 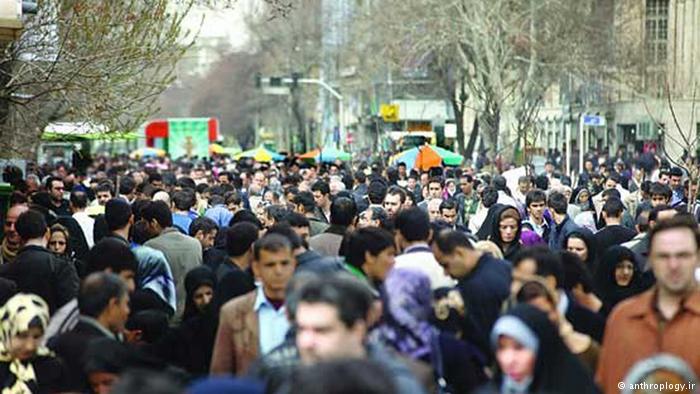 A total of 129 people in Iran have died of coronavirus over the last 24 hours, pushing the death toll up to 1,685, said an Iranian health official on Sunday.

He added that a total of 7,913 people who were treated for the virus have so far been discharged from hospital.

The virus, which emerged in Wuhan, China last December, has spread to at least 170 countries and regions around the globe, while the tally of confirmed cases has topped 308,000, according to data compiled by U.S.-based Johns Hopkins University.

The global death toll is over 13,000, causing a chain reaction as governments place countries on lockdown to stem the spread.

China, Italy, Iran, and Spain continue to be the most affected countries.

Despite the rising number of cases, the vast majority of people contracting the virus suffer mild symptoms before making a recovery.