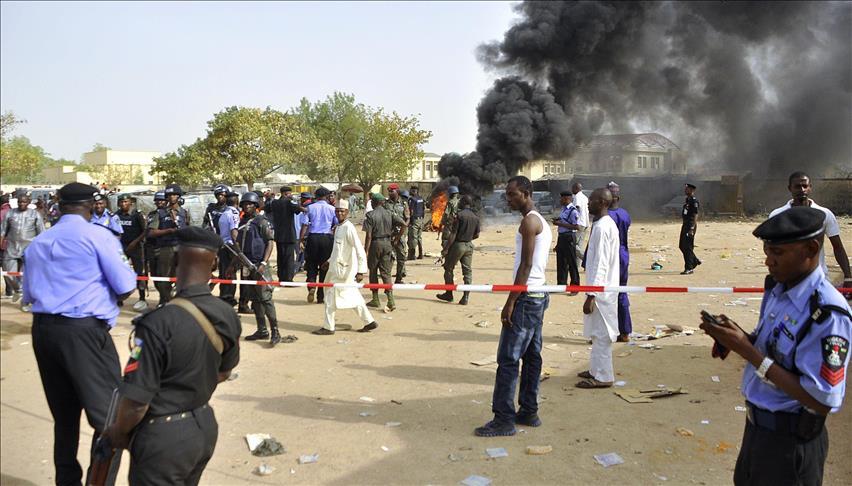 A suicide bomber killed at least 50 people at a mosque in the northeast Nigerian town of Mubi on Tuesday, a local government official said.

Axar.az reports citing Reuters that, Ahmed Musa, chairman of Mubi council, said dozens of people had been injured. Mubi is a town in Adamawa, a state in which Boko Haram militant insurgents held territory in 2014, although the insurgents were pushed out of those areas by troops in early 2015.