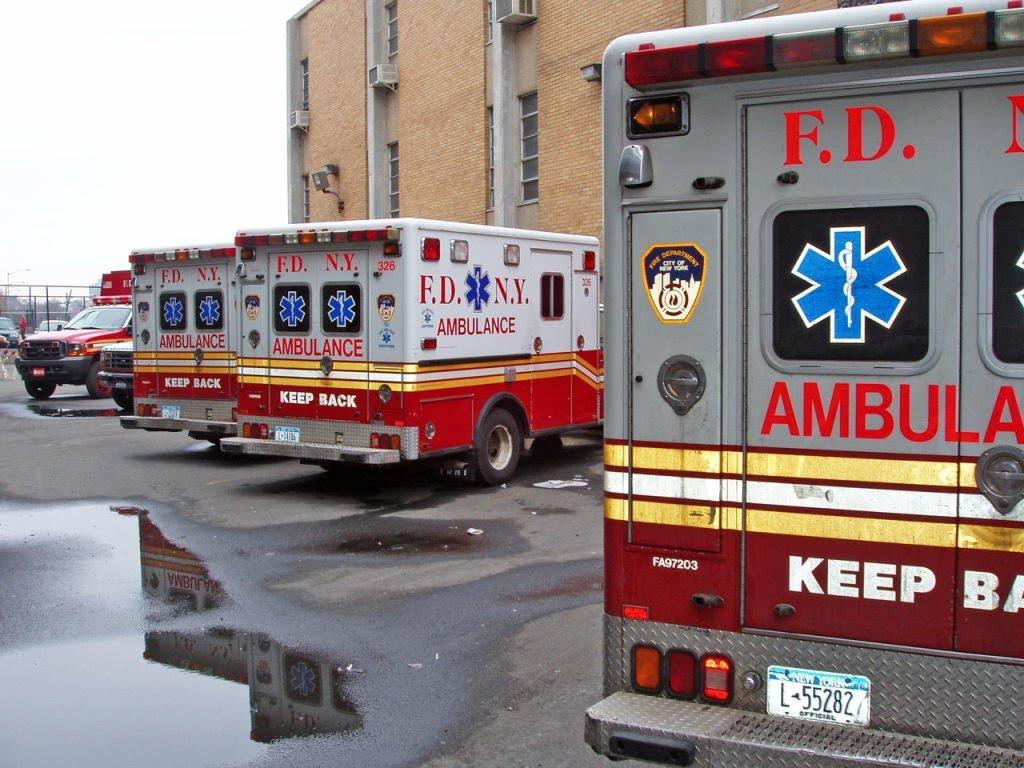 At least 13 people were killed and 17 wounded in a car bomb attack claimed by al Qaeda-linked group al Shabaab close to the president’s residence in the Somali capital Mogadishu, police said on Saturday.

A second explosion followed nearby. Al Shabaab, in comments broadcast on its Radio Andalus, claimed responsibility for both blasts and said the second was also a car bomb.

“The death toll has risen to 13 people including civilians and soldiers. Seventeen others were injured. The casualties are from the two blasts,” Major Mohamed Hussein, a police officer, told.

Among those killed were a journalist, two security personnel and a driver working for local station Universal TV, whose car was passing the checkpoint at which the first blast went off, another reporter working for the station said.