One killed, five wounded in attack in southeast Iran 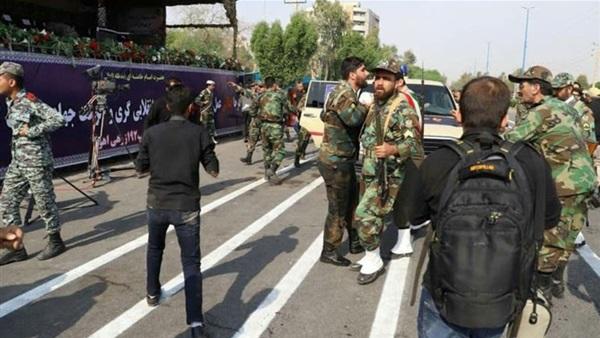 One person was killed and five wounded in an attack on a paramilitary Basij base in southeastern Iran, state television reported on Saturday.

Axar.az reports citing Reuters that, the report gave no further details about what it described as a “terrorist incident” in the city of Nik Shahr in Sistan-Baluchestan province, which has long been plagued by unrest from both drug smuggling gangs and Sunni Muslim militants.