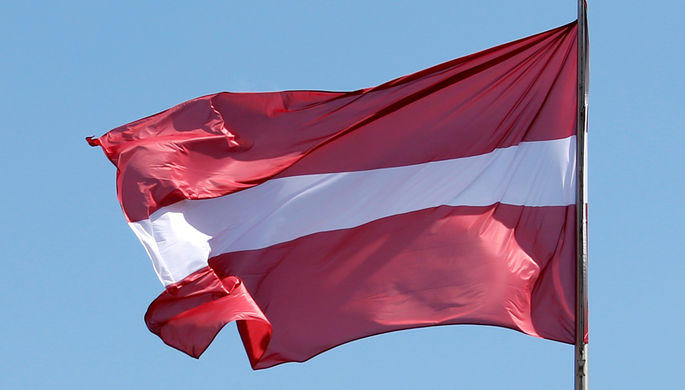 Many Latvian companies are interested in cooperation with Azerbaijan, Ambassador of Latvia to Azerbaijan Juris Maklakovs said in an interview with Trend.

The ambassador stressed that some Latvian pharmaceutical companies are represented on the Azerbaijani market, for example GRIDEX and OLAINFARM.

"These are the largest companies of our country and it is up to them to decide how deep to expand they business here. Right now they have offices in Baku and if they have good business proposals they will certainly enlarge their business in Azerbaijan," Maklakovs noted.

He went on to say that the countries have very good relations, adding however that the economic relations lag behind the level of political relations between the two countries.

"We are working on finding best solutions of cooperation in economic field. Meantime we are very glad that Azerbaijan’s Trade House was opened in Riga this summer and we work right now to open similar establishment in Baku," the ambassador said.

Speaking of the priorities of cooperation, the ambassador pointed out trade and investment, education and science, culture and tourism, transport, information and communication technologies, agriculture, environment protection, construction business.

In January-October 2018, the trade turnover between the countries amounted to $19.45 million, of which $1.62 million accounted for exports from Azerbaijan.